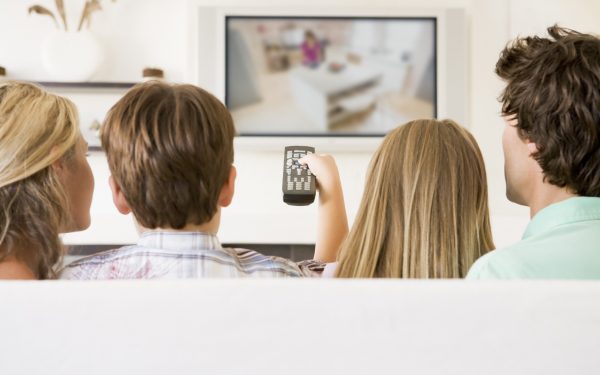 Home > Antennas Direct Blog > New Free TV Channels, All You Do is SCAN!

You’re a fan of free TV. It’s obvious since you are brilliant, you save money by cutting the cord and are reading our blog. Over the air channels just keep getting better, with more content, new channels, and of course, always free entertainment, thanks to your TV antenna.

The free TV gods are smiling on us, thanks to the Sinclair Group and MGM, who recently announced that they have launched their new live TV network, Charge!  Charge! is an action-based network with more than 2,000 movies, such as Dances with Wolves, Platoon, and over 2300 hours of TV series. That. Sounds. AWESOME!

But wait, there’s more free TV. In December 2016, Light TV launched its family-friendly TV station, thanks to founders Mark Burnett and Roma Downey. Light TV offers a wide range of programming, ranging from games shows like “Are You Smarter Than a 5th Grader?” to dramatic series like Heartland and Highway to Heaven. Light TV is available in Los Angeles and in New York at the moment, but will be launching across the United States in 2017.

And finally, TBD TV is a new over the air channel that focuses on original content and series. They choose the most entertaining stuff from creative and wild creators and put it on TV for you to enjoy. The shows range from pranks and comedy series, music, fitness, gaming, action, culinary, and more. If you like it, they have it. You can learn more about TBD and their lineup HERE.

Most importantly, DON’T FORGET TO SCAN FOR CHANNELS! New channels are popping up all the time, and if you haven’t scanned for channels with your HDTV antenna, you might be missing out!  It’s simple to do, go to your TV settings, select scan for over-the-air channels, and if any new channels have launched, you’ll now have them. It’s that easy. See, we’re always looking out for you!