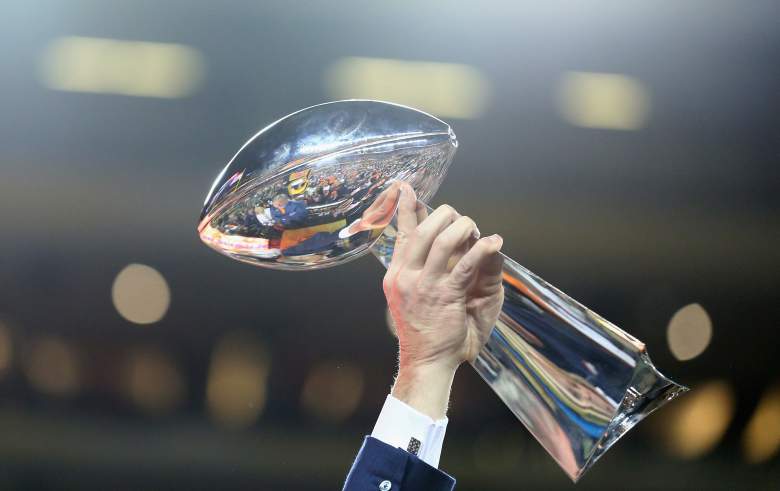 We don’t care who you are or what you’re into, we know that you plan to watch the Super Bowl. Whether you’re the NFL’s biggest fan or have a pure hatred for football, you’ll be watching either for the action or for the commercials. And this year will be an epic showdown between the New England Patriots and the Atlanta Falcons! The Falcons have never won a Super Bowl, so you know they are going to fight hard for that Lombardi trophy. The Patriots have Four Super Bowl wins under their belts, are they going to add a fifth to their collection?

What many people don’t realize is that you can still watch the Super Bowl, even without cable! That’s right ladies and gentlemen. You don’t have to miss a moment of the action because you have an antenna (or at least, you should. And if you don’t yet, jump on it and purchase yours before the Big Game. See below for our Big Game Discount.)

The NFL has a contract with CBS, FOX and NBC to rotate broadcasting the Super Bowl until 2023. This is awesome news for cord cutters, meaning we will have access to the Big Game for FREE guaranteed for another 6 years at least. The game this year will be aired Sunday, February 5th on FOX, with kickoff scheduled for 6:30pm ET, coming to you live from NRP Stadium in Houston, TX.

Now, if you’re not a football fan, you might be in for the Halftime Show. It looks like we’ll be in for a treat, Lady Gaga is headlining the Pepsi Halftime Show, which means we have absolutely no clue what to expect. That’s the kind of show we like.

Now that you know the details of when and where to watch the Big Game, we can discuss the logistics of a good party. We can narrow it down to 4 words: beer, junk food and friends. That’s all you need to throw a successful party. And as a cord cutter, you have extra money in your pocket to get the best snacks (hello Velveeta, wings, pizza and the splurge beer).

In case you haven’t entered our Big Game Giveaway, don’t miss out! You can enter HERE and take 25% off your order until January 30th using the coupon code SUPER25.

And finally, don’t forget to invite us to your party. We know how to throw down and might bring our famous spinach artichoke dip.