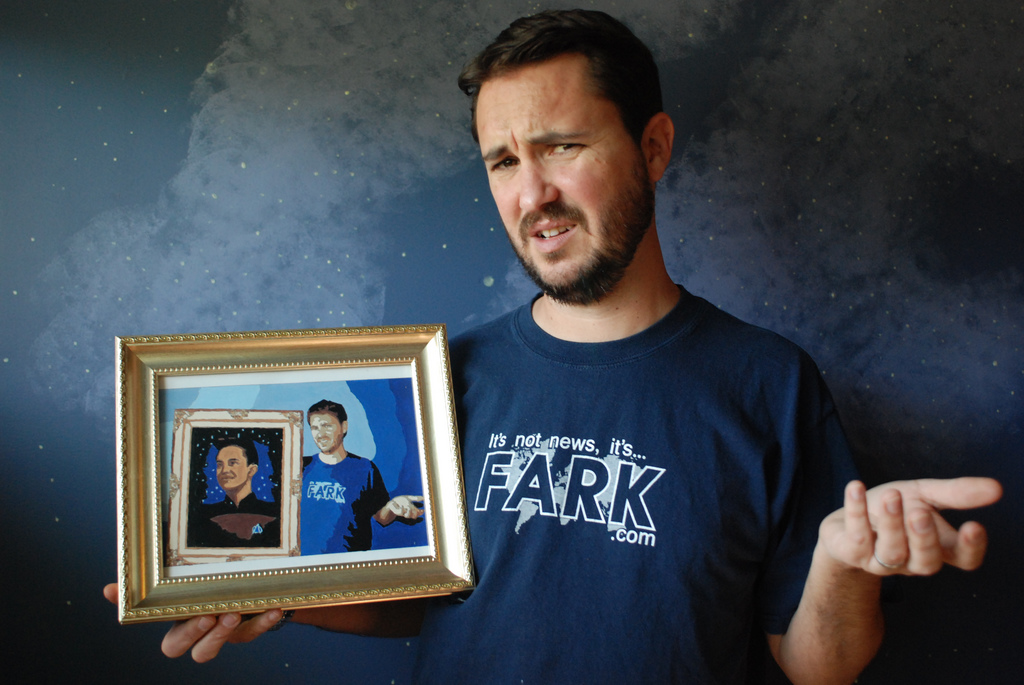 Before our very eyes, Wil Wheaton has grown from an adorable young Wesley Crusher in Star Trek: The Next Generation to a still adorable cord-cutting bad ass. The science fiction star, who has also been appearing on the broadcast comedy, The Big Bang Theory, recently launched his own bold voyage against the cable companies. His mission? To show how irrelevant pay-TV really is.

In a recent blog post, he took the Scy-Fy Network to task for not making episodes of his show, The Wil Wheaton Project, available for streaming. Wil knows the intelligence level of his viewers is higher than most. They will not pay hundreds for something that is free over-the-air. That’s illogical. Since we are so impressed with the insightful man young Wesley Crusher has become, we want to make our adoration known publicly.

Wil, will you be the Official Spokesperson for Cord Cutting? We would be willing to pay you in a lifetime supply of antennas and perhaps even let you drive our cable liberating tour bus. While we await your reply, check out the greatest hits from our last tour: