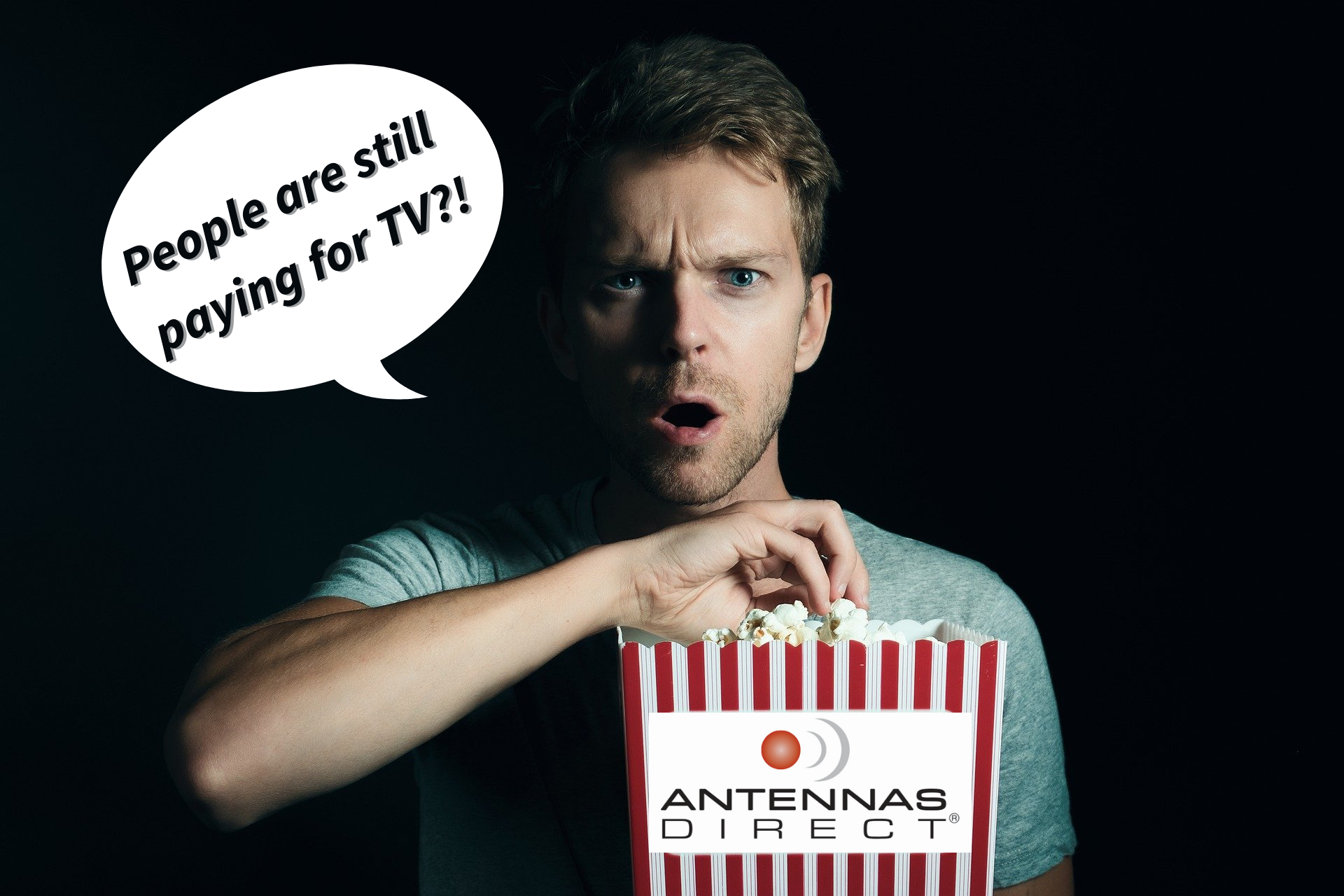 We already knew that cord cutters are the smartest trailblazers but seeing even more facts supporting that is a great feeling! TV Technology recently covered new consumer research from the Leichtman Research Group, reporting an ongoing drop in pay-TV, with only 71% of TV households nationwide having some form of pay-TV service in 2021.

Here are a few more key highlights from the report that are just pure music to our ears:

Moral of this survey: The percentage of U.S. homes with pay-TV service has greatly declined over the past five years, especially among younger adults, renters, and movers. If you’re asking us to predict the future, we think it’s a pretty safe bet to say these numbers will continue to decline as cord-cutting becomes the new norm. With continued education on ways to enjoy over-the-air television for FREE (with a TV antenna, of course), and with many streaming services available for all tastes, why would you be paying for cable TV?

Have questions on how YOU can cut the cord and watch your favorite shows on broadcast television for free? Reach out to our Connection Crew, available 7 days a week, at 877-825-5572 or chat with them live on our website. They can perform a free home signal analysis and help you determine what antenna will work best for your location.