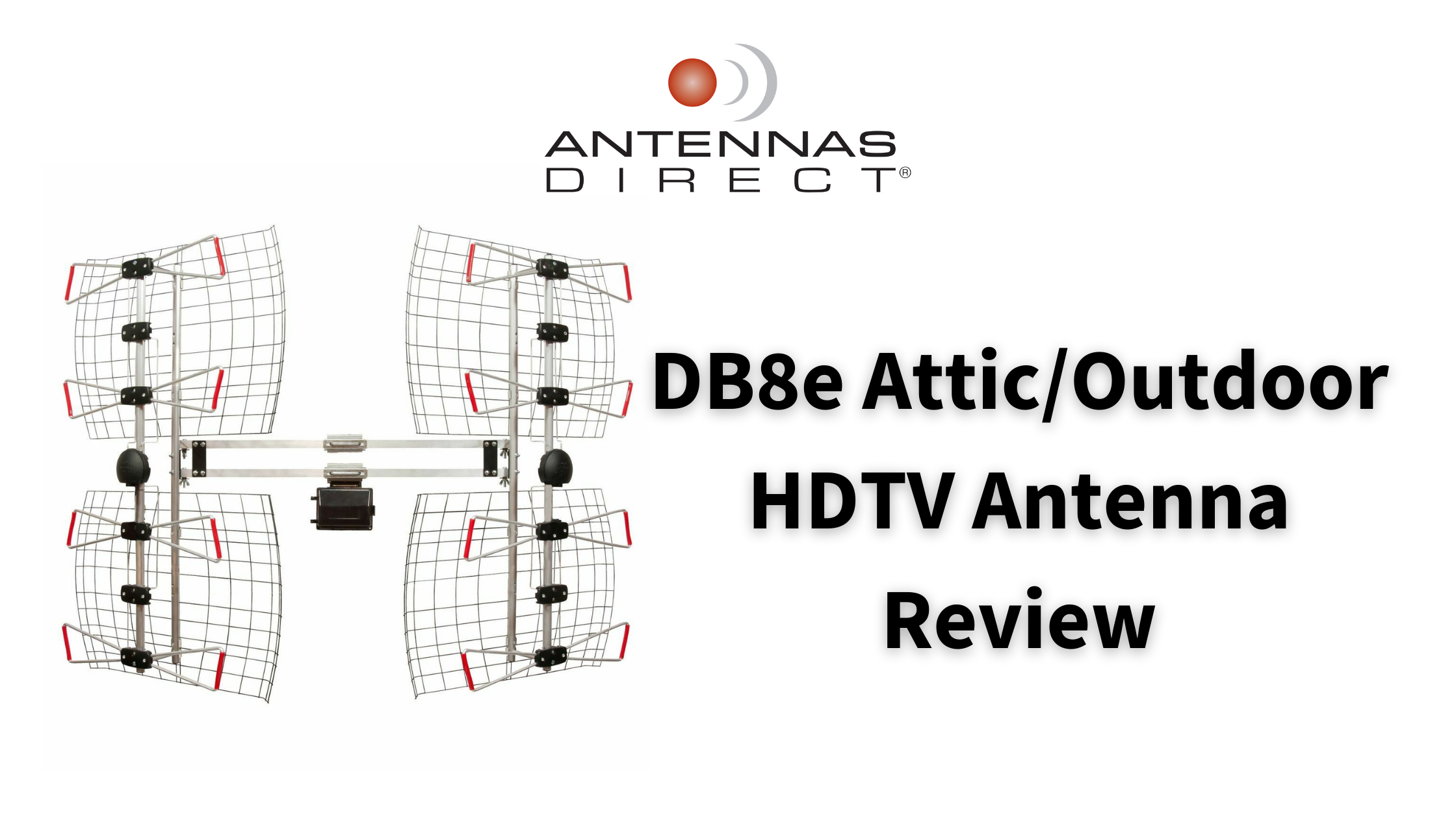 We had the ClearStream 4MAX and Clearstream 5 w/ClearStream Juice Antenna Combiner installed (without reflectors) for three years. Reception was generally quite good during this time. Solid signals from several primary sources while a bit of a crap shoot on a couple of others.

I thought maybe I would add the reflectors onto the existing equipment and see if that brought a greater consistency to reception on the fringiest channels at about 60+ miles distant. After working with the tech support at Antennas Direct earlier this month their diagnosis was this: “Based on those (my) coordinates, I’d expect reception to be on the sketchy side in any event. You’re outside the expected coverage areas of most of the Seattle stations so any signal availability is to be enjoyed while it happens to last. Atmospheric conditions to your southeast will have a significant effect on those signals reaching you so signal fading and variability are expected. You’ve also do have some terrain about halfway between you and Seattle that blocks the direct signal path leaving you with only whatever signals can “bend” over that terrain.”

They concluded with: “Adding the reflector to the C4MAX would offer a bit of an improvement but much less than would the step up to the DB8e.”

Right here, I have to say that tech support was simply outstanding. Their analysis was comprehensive and tailored to a layman’s acumen (me again). I felt informed and confident that an upgrade would be efficacious.

On the day I installed the DB88e, there was no change in number of stations at 33, but signal strength shot up from 40% to 97%! There is still variation in strength according to atmospherics and wave woo-woo that I don’t pretend to understand but the net result was a markedly improved performance. Highly recommended!

Rob Lyon is a freelance writer from Lopez, Washington. He owns Lyon Expeditions, a custom sea kayaking outfitter/guide based in the Pacific Northwest specializing in sea kayak touring along the west coast of British Columbia.