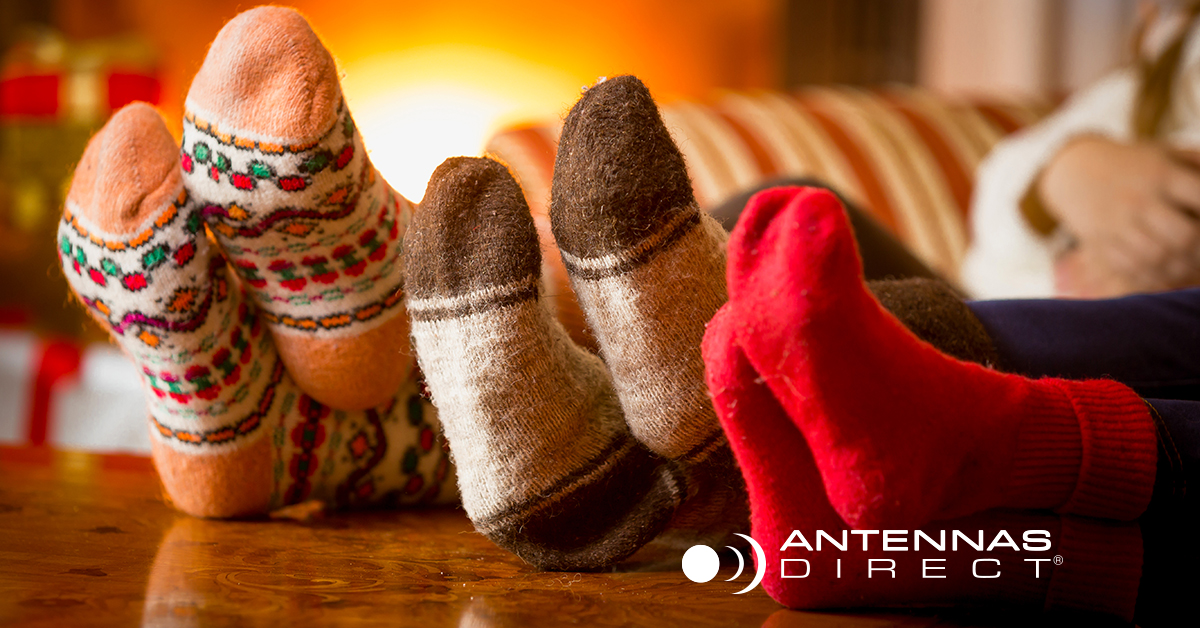 One of the most beloved things about the holiday season is gathering around the television with your favorite people to watch all the holiday specials, classic TV shows and movies, and, of course, big sporting events. Maybe there’s that one program that you just have to watch every year with your family, or perhaps it’s the parades that you and your friends always watch together. There’s something for everyone and all this great programming is available over the air on live broadcast television for free!

Don’t take a chance on missing any of your favorite moments due to spotty, unreliable reception from just any TV antenna. Our award-winning, patented line of ClearStream™ TV antennas deliver the most reliable, high-definition picture and sound available from broadcast TV. That’s important when you’re talking about your once-a-year chance to watch these shows throughout the holiday season! Here’s your roundup of all the holiday programming OTA TV has to offer for 2019:

That’s a lot of FREE programming – and that’s just the holiday content! There’s so much to watch and so many channels available if you have the right antenna. Get your ClearStream™ HDTV antenna in time for the holidays and save money while you enjoy all the sights and sounds of the end of the year. Cord-cutters’ favorite brand has your back.

Happy Holidays and
Happy Cord-Cutting from all of us at Antennas Direct!