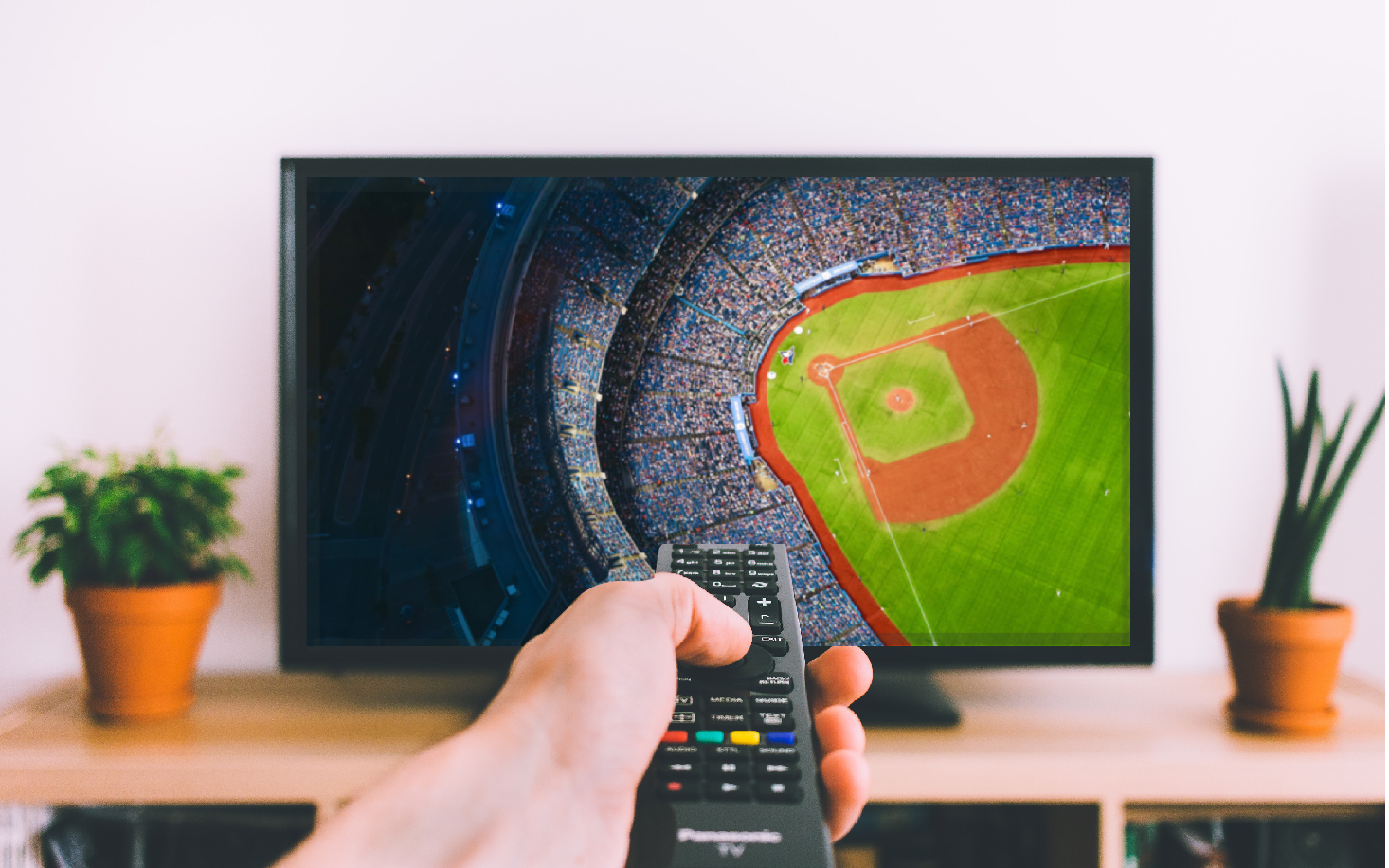 In the past few years, there has been a renaissance in the number of Americans who are putting up an antenna to get broadcast television over-the-air. Why? Because of an explosion in programming choices and enhanced viewing experiences offered by local TV stations – and available to audiences for free every month. Now, with broadcasters on the cusp of transitioning to a new Internet-based transmission standard, Americans can expect even more cutting-edge innovations on their television screens in the coming years.

Multicast channels (those channels labeled with .2, .3 and so on) have been used by broadcasters to provide networks that cater to people who may have traditionally felt underserved. Flipping through the channels, you might come across cultural and ethnic programming, in-language offerings, educational shows, gender-targeted networks, and other choices for niche interests. In addition, some multicast networks cater to our nostalgia with classic series from throughout television’s history. With so many options and so much content, it’s no wonder antenna sales have skyrocketed in recent years.

However, broadcasters are not resting on their laurels and there are exciting times on the horizon. TV stations are gearing up to transition to the Next Gen TV transmission standard. Next Gen TV combines the advantages of broadband and broadcast to transform your television programming – while continuing to be available for free.

The new standard would make it easier for broadcasters to provide an even richer picture quality through Ultra High-Definition (sharper picture quality). They could even provide more than one programming stream in high definition. High Dynamic Range, offering a greater accuracy of colors, and Wide Color Gamut, that shows a broader spectrum of colors, are also available through the standard, as well as an immersive audio experience.

The new standard’s use of an Internet-based architecture can also allow viewers to interact with what they’re watching. For example, a viewer could shuffle through different camera angles while watching a football game, or even click on an advertisement to be taken to that company’s website where they could shop.

During times of emergency, this interactivity can help Americans stay safe. Broadcasters could “wake-up” devices in an area where there is danger with an emergency alert. Multimedia content such as evacuation maps and pictures could also be broadcast with Next Gen TV to help keep people out of harm’s way.

With viewers looking to access their favorite programming wherever and whenever they want, Next Gen TV was designed and engineered with allowing mobile viewing in mind. With the new standard, Americans will be able to access their local broadcasters on their phones and tablets, even while riding in cars, subways, and trains. Additionally, since their mobile devices will pull the over-the-air broadcast signal rather than stream video, viewers can get this service without needing to dip into their data plans.

Broadcasting is entering an exciting, innovative time that will deliver to viewers an even greater selection of high-quality content, immersive picture and audio, and be available wherever you go. To learn more about it, visit https://www.nab.org/innovation/nextGenTV.asp.