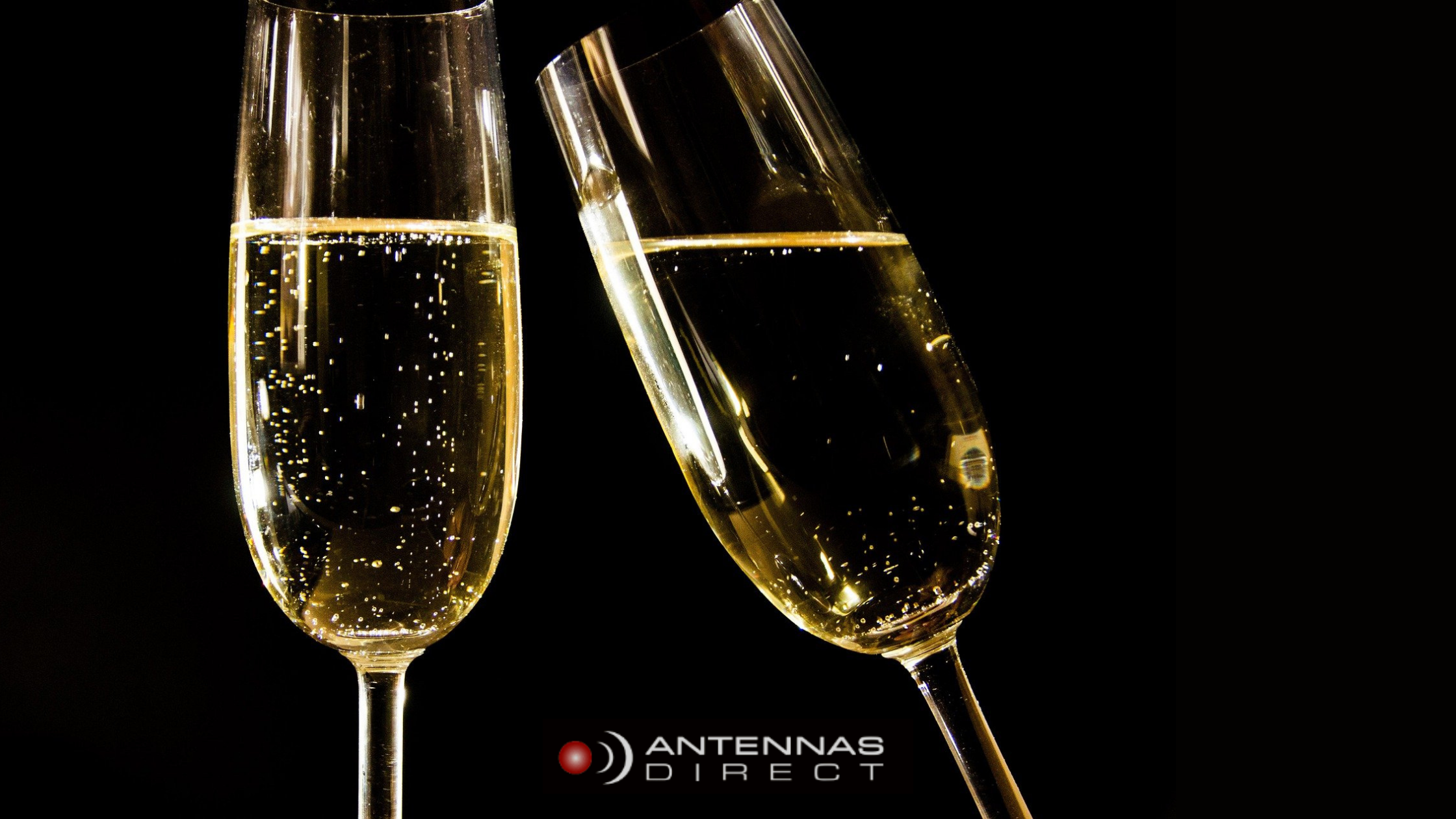 Time to ring in the New Year and leave 2021 in the past! Here is a list of the top New Year’s Eve specials you can watch live, over-the-air with your TV antenna! Grab your champagne and get ready to celebrate the New Year with these action packed specials.

Dick Clark’s New Year’s Rockin’ Eve
8:00pm ET on ABC
This year is the 50th Anniversary Celebration, so they’re going BIG! Ryan Seacrest returns as host along with YouTube’s Liza Koshy in NYC. Billy Porter will host from New Orleans, and for the first time there will be a Spanish language countdown in San Juan, Puerto Rico by Roselyn Sanchez. Performers include Jennifer Lopez, Cyndi Lauper, Nelly, Jimmie Allen and more.

2021 and Done with Snoop Dogg & Kevin Hart
Peacock
This comedy special is already streaming on Peacock. The hilarious comedy duo offer their take on the last 12 months, including politics, fashion, sports and space billionaires, just to name a few.