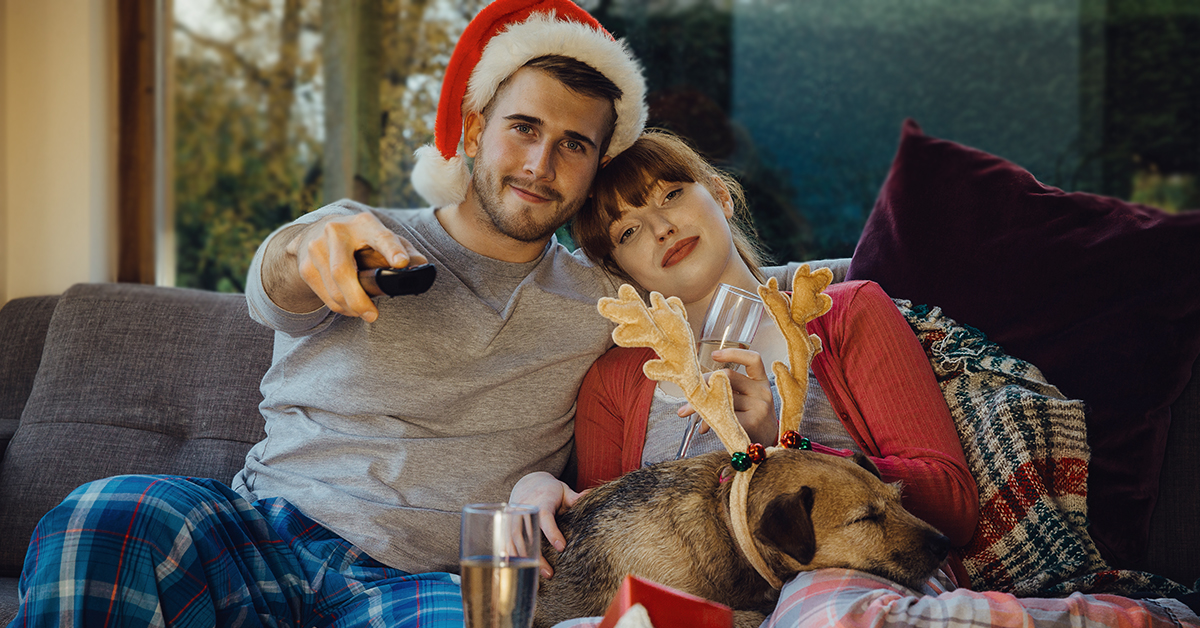 What are your favorite holiday specials? Perhaps you have memories of watching a Charlie Brown Christmas Special, It’s a Wonderful Life, or even Dick Clark’s New Year’s Rockin’ Eve. And who doesn’t get excited about the holiday parades? The great news is that all of the classics, and even great new programming, are available for free through over-the-air broadcast TV. You can enjoy them all with your HDTV antenna in high definition picture and sound.

So without further ado, here is the 2018 list of all of the upcoming holiday programming that we know you won’t want to miss:

These shows are sure to get you into the holiday spirit! And with all the money you’ll save by watching live, free broadcast TV, you can splurge on that extra gift, treat loved ones to a special holiday feast, or make an extra bank deposit to save for a rainy day. Enjoy your holiday TV viewing!