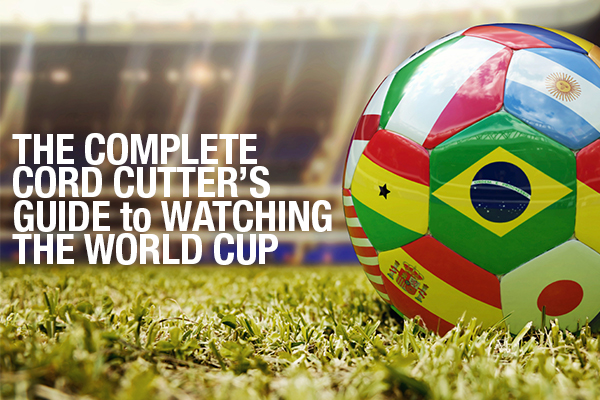 Brazil. Home to Samba, the Amazon Rainforest and, of course football (the non-American version). Starting today, the country plays host to the World Cup. As you read this, soccer fans the world over are plotting ways they will not miss out on any of the action. Those who do not have cable may feel they face a disadvantage (54 of the games are on ESPN), but, fear not, we have created a cord-cutters guide to watching the world’s largest sporting event-over-the-air.

Here is everything a cord-cutter needs to know to make sure you don’t miss a game:

PROTIP: Watch the games live and free over-the-air via Univision and tune into your local ESPN radio affiliate / listen to the ESPN radio online for English commentary.

Here is a breakdown of what you can get!