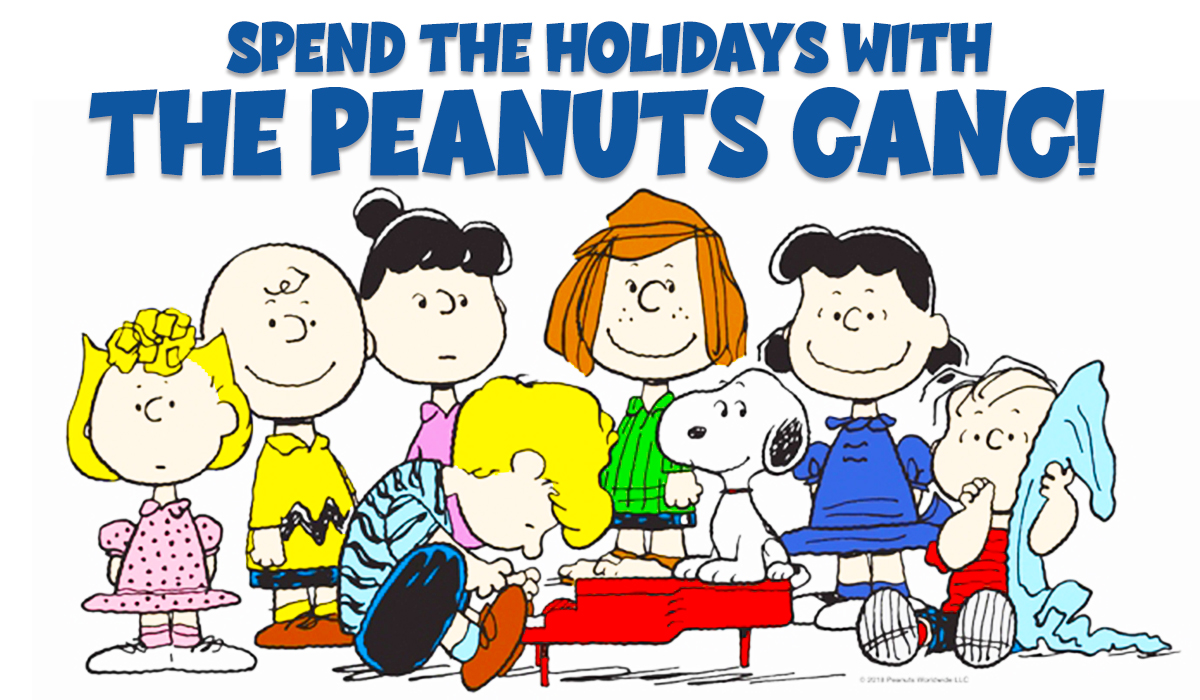 As if 2020 wasn’t enough of a dumpster fire, Charlie Brown being pulled off of broadcast television was just added gasoline thrown into the flames. In October 2020, it was announced that Apple TV was the new owner to the rights to Charlie Brown Peanuts and it would be the exclusive place to watch the Charlie Brown holiday classics.

Tradition is rather important to us. It’s a family tradition for so many folks, not just us, to gather around the TV to enjoy the holiday classics like “It’s the Great Pumpkin, Charlie Brown”, “A Charlie Brown Thanksgiving” and “A Charlie Brown Christmas”. They’ve been aired on broadcast television for free for as long as we can remember!

Ohhhhh the drama following the Apple TV announcement. There were petitions. Social media outrage. Calls to ABC, Apple TV, the family of Charles M. Schultz, to anyone who would listen. Apple TV did INDEED listen later in the year and struck a deal with PBS to air the Thanksgiving and Christmas specials on PBS, but there was still a hole in our hearts from missing “It’s the Great Pumpkin, Charlie Brown”.

Well folks, your letters, phone calls and Tweets have been answered! ALL of the Peanuts holiday specials will be back on Broadcast Television this year!

Here’s the schedule so you don’t miss a moment of the Charlie Brown gang back together on broadcast TV. Be sure to grab your loved ones and tune into PBS, thanks to your handy TV antenna.

From the bottom of our hearts, THANK YOU to Apple TV and PBS for bringing a little holiday tradition back into our lives.