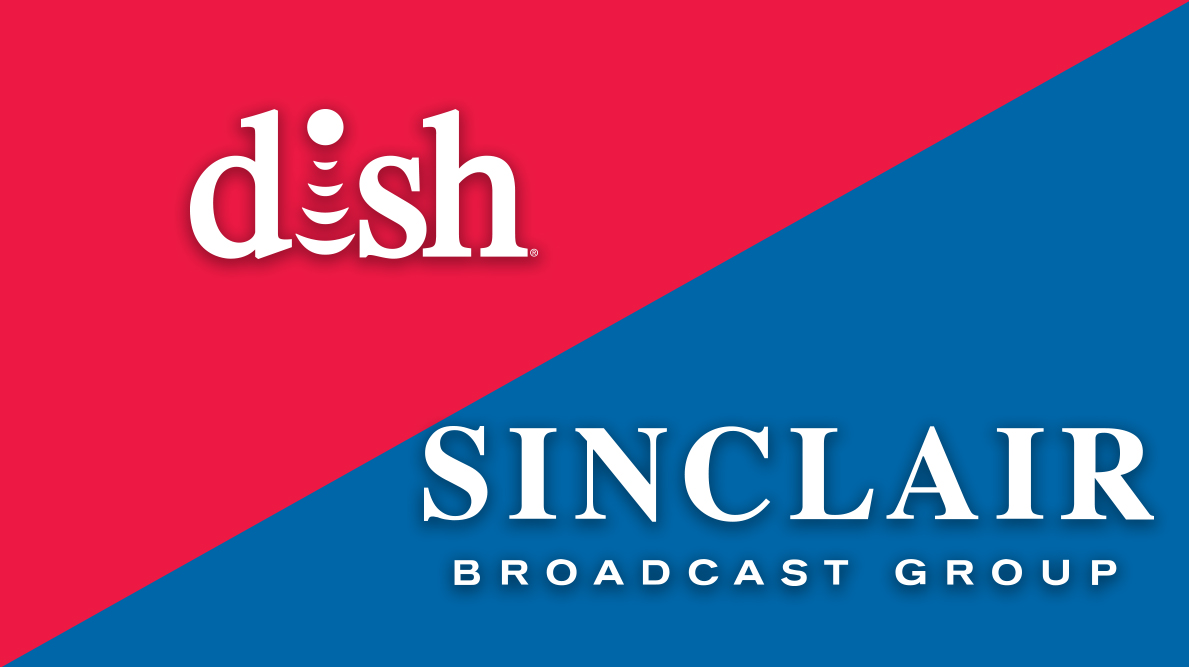 As you might have seen and heard, DISH Network and Sinclair Broadcast Group are in a carriage dispute which could remove 100+ channels from the satellite TV provider. As always, there are two sides to every story, and we’re not here to step in that drama. But what’s important is: how will this impact you? And how can you be prepared?

If an agreement cannot be reached by August 16th, Sinclair stations will be removed from the DISH network lineup. You can see the full list of stations HERE to see if your location will be affected.

What’s important to know, no matter where you are located, is that you can ALWAYS access over-the-air, television from major networks like CBS, ABC, NBC, FOX, and the CW for FREE with an OTA TV antenna. As an added bonus, broadcast television has even better picture and sound quality than cable or satellite can provide.

All you need to do is pick up a TV antenna, plug it in to your TV, scan for channels, and you’ll be watching your favorite broadcast TV for free. No bills, no subscriptions, no blackouts from carriage disputes.

To learn more about the DISH Network/Sinclair dispute, check out this great and informative article by Mike Snider with USA Today. And as always, if you have any questions or need help choosing the best TV antenna for your location, reach out to our Connection Crew and we’d be happy to help!

**UPDATE: As of August 16th, DISH and Sinclair Broadcast Group have agreed to temporarily extended their contract, which expired on Monday, August 16th, while they continue conversations. No temporary extension date was announced.**